Holding the Line with UAW Local 180

Hundreds of union members came out to support UAW Local 180 and UAW Local 807 members on strike at Case New Holland (CNHi) since May 2, 2022. Supporters gathered in Racine on Saturday for a rally and picket line support. Donations of food, household supplies, and children’s toys for Christmas poured in as rally speakers fired up the crowd. After the rally, a car caravan traveled to the picket line. 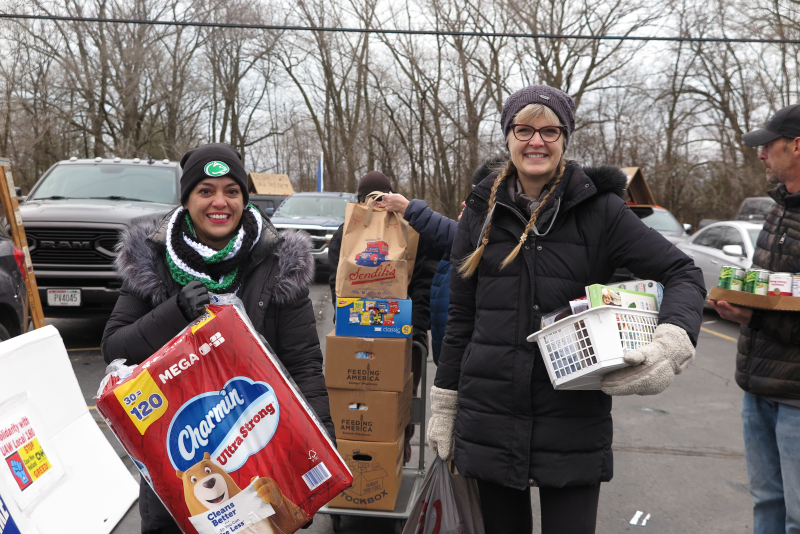 UAW Local 180 President Yasin Mahdi asked, “what’s so hard about coming up with a fair agreement in 2022? Here we are in December still asking the company to present a fair offer. This is not too much to ask for. It would be fabulous Christmas present to get a fair agreement.” 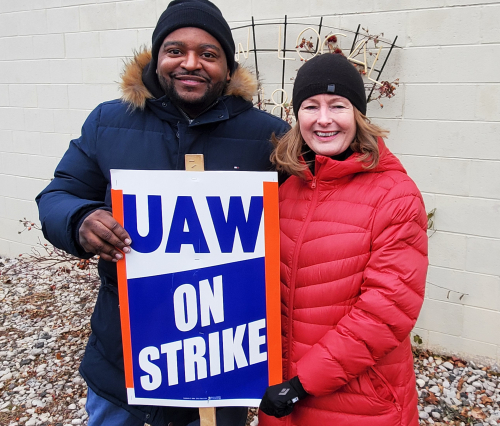 “I want to thank each and every person who has supported us through this labor dispute,” continued President Mahdi. “Local 180 is on strike today, but it could be any one of us on strike in the future. I’ve never seen a union ask for something we didn’t deserve. When we raise the standards at one corporation, other corporations have to raise those standards too. Stand strong.”

Wisconsin AFL-CIO President Stephanie Bloomingdale addressed the crowd, “we are all here to support Local 180 and Local 807 in their strike. I want to send the message:  one day longer, one day stronger. I bring you a message from the WI AFL-CIO that workers across this state stand with you. You are at the bargaining table fighting for your rights, for your kids, for your communities and you deserve better.”

UAW Local 180 and UAW Local 807 members are standing strong and holding the line for a fair and just contract. We continue to call on Case New Holland to come to the table and bargain in good faith with UAW members. 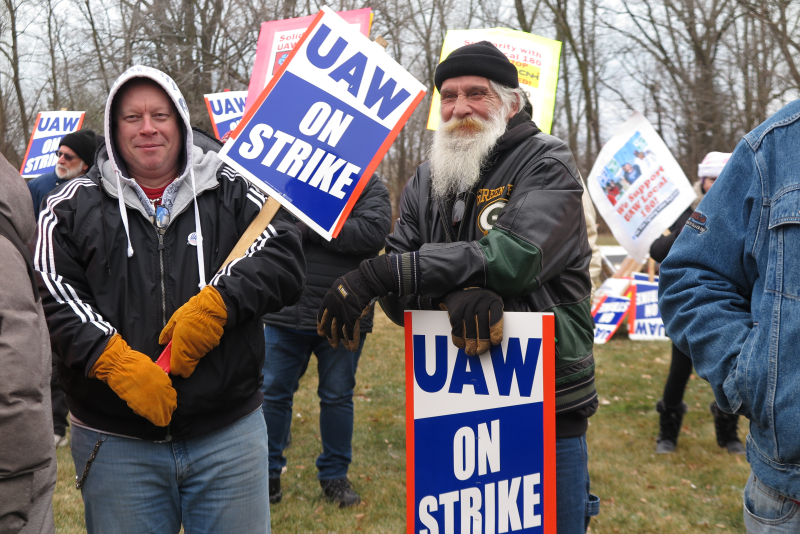