Wisconsin voters have re-elected Tony Evers as Governor. Since day one of his administration, Governor Evers has stood with and fought for the working people of Wisconsin. He invested in infrastructure, cracked down on worker misclassification and payroll fraud, protected safe licensing standards and focused on getting families clean drinking water.

Governor Evers’ strong record of delivering for the people of Wisconsin won him a second term alongside his new Lieutenant Governor Sara Rodriguez, a former public health nurse who deeply understands the importance of unions. 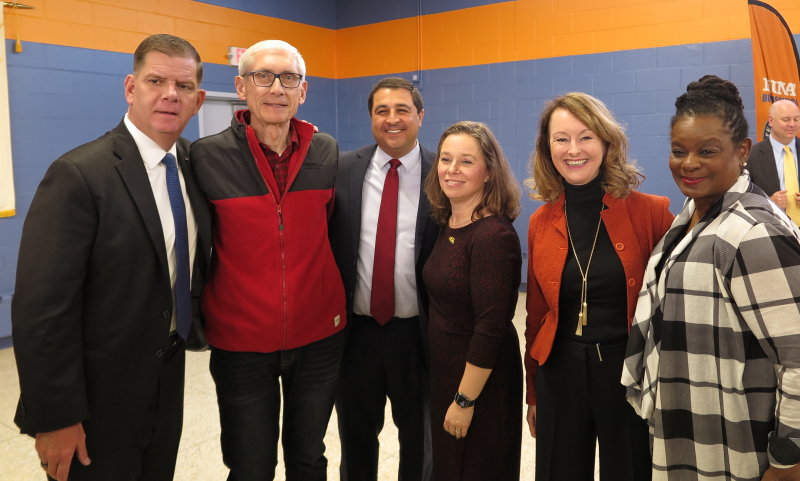 Congratulations to Governor Tony Evers on his re-election. As a steadfast champion for working people and our rights, we know Tony Evers will continue to prioritize the needs of working families in Wisconsin during his second term.

Also winning re-election at the top of the ticket was Wisconsin AFL-CIO endorsed candidate Attorney General Josh Kaul. We know Josh Kaul will fight for democracy and protect our rights and freedoms as workers for another four years in the Attorney General’s office. 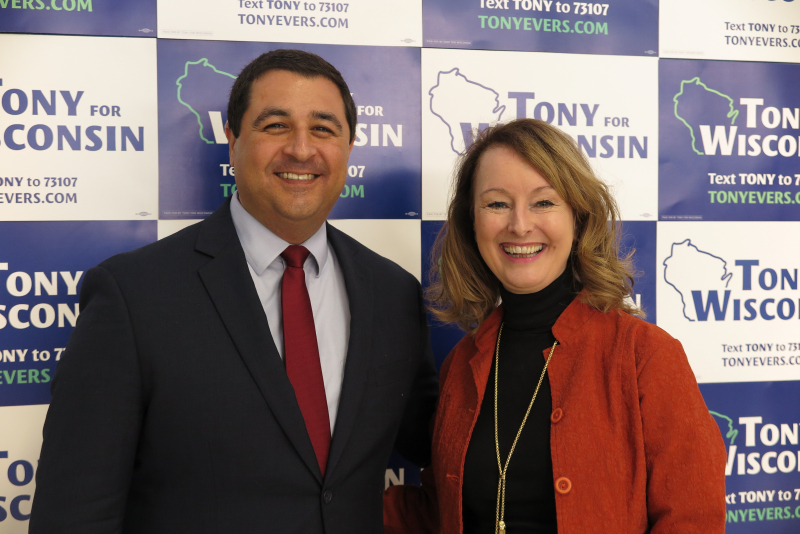 While we did not win every race, we celebrate these wins for workers and look forward to another four years with Tony Evers as Wisconsin’s Governor and Josh Kaul as our Attorney General. The tireless organizing efforts of working people to engage voters in one-on-one discussions about the issues that matter made a critical difference. The foundation we are building with our 365-day-a-year political organizing campaign will engage voters every day through 2024 and beyond to build power for workers, organize new unions, and create an economy that works for all of us.